Why Does Coffee Make Me Sleepy?

Most people enjoy freshly brewed coffee as the ultimate pick-me-up. It’s the perfect ingredient to start their day off right and never fails to get them out of bed in the morning. This is great for most coffee lovers, but for a select few of us, it has the opposite effect.

If you’ve ever wondered ‘why does coffee make me sleepy?’ then you’re not alone. There are several reasons why coffee beans end up backfiring in their ability to keep you alert and unfortunately, not all of them are fixable.

Coffee may be making you sleepy due to a caffeine or sugar crash or it could be caffeine tolerance that’s knocking the wind out of your sails. You may be dehydrated or suffering from a sleep disorder or you may just be built that way!

To learn more about this phenomenon and to find out which of these categories you fall into, here’s more information about each of these conditions. 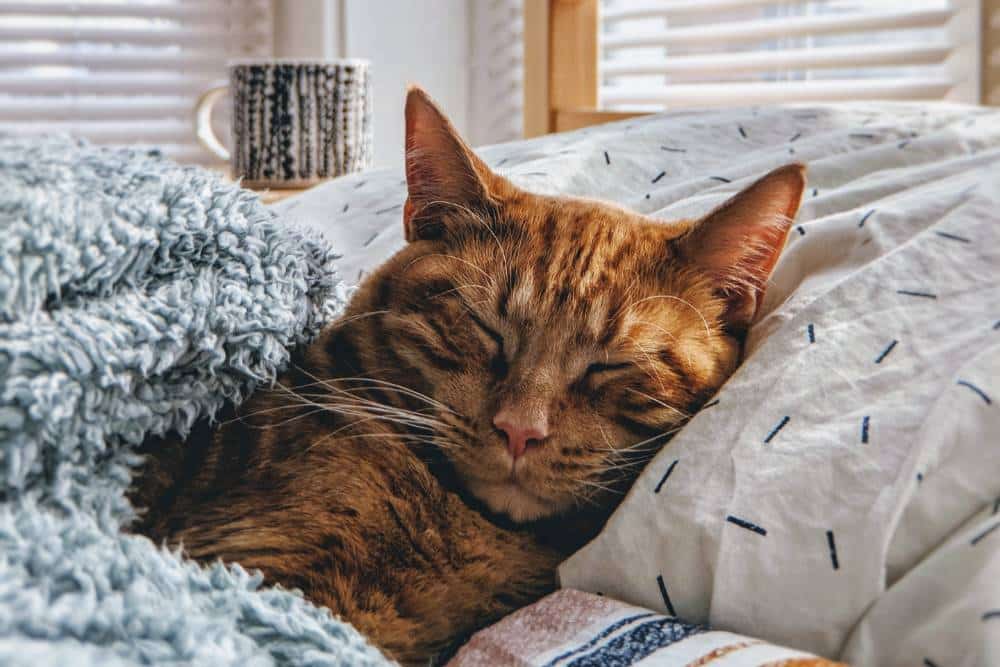 (This article is for informational purposes only and not intended for health or medical advice. Always seek a professional opinion if you are suffering from adverse effects after drinking coffee).

Most people experience a wonderful rush of energy and feel very alert after they drink coffee. This is due to a small chemical called caffeine that’s found in your cup of coffee. This acts like a drug in your brain and muscles to help effectively ‘boost’ your energy levels.

The chemical process involves something called adenosine receptors. These little guys normally accept the molecule adenosine which is created whenever your cells use energy (or ATP to be precise). The more energy you burn throughout the day, the more adenosine builds up in your cells and when this binds to its specific receptor it sends your body a signal that sleep is needed to reset.

This build-up of adenosine is what causes that sleepy feeling we all know too well. Now enter caffeine. Caffeine also blocks adenosine receptors and stops the adenosine from causing the sleepy feeling. It works in your central nervous system to make you feel more alert and awake and works to increase blood pressure, to get your heart rate up, and works in your skeletal muscles to increase blood flow. All these effects help prime the body for physical exertion. 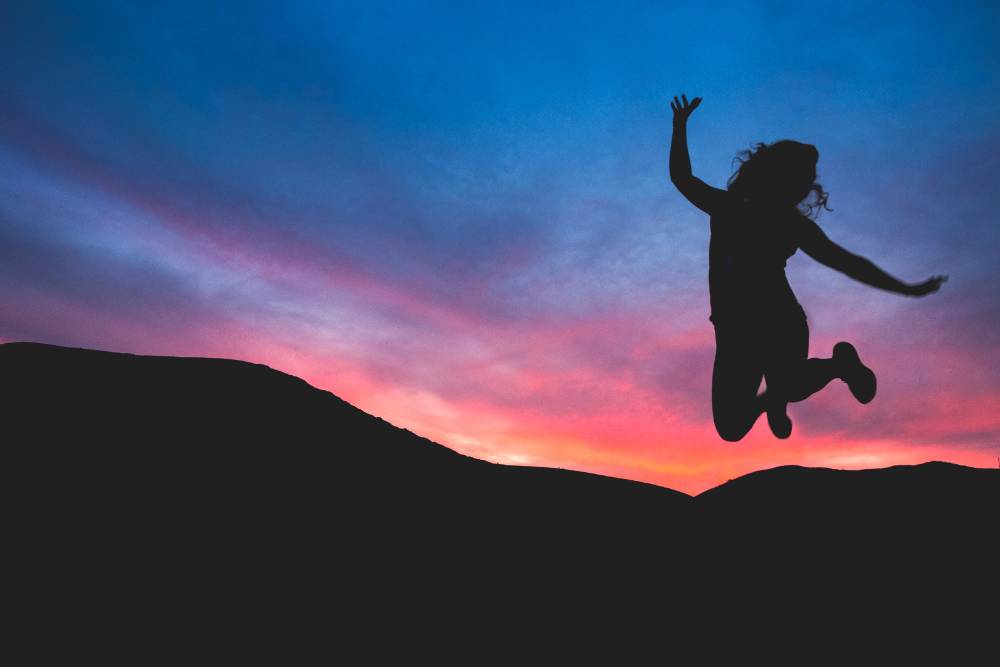 Whilst caffeine is bound to the adenosine receptors, adenosine is still being produced. As the effects of caffeine wears off this build-up of adenosine will cause a sudden onset of drowsiness. The more caffeinated drinks you consume in order to delay that sleepy feeling, the stronger the caffeine crash will be when the effects of coffee eventually wear off.

This is one of the most common reasons why coffee drinkers report that they feel tiredness sometimes after drinking coffee. It’s worth noting that caffeine affects different people differently so some people will find that a small amount of caffeine has a dramatic effect whereas others barely notice these effects.

How to Minimize These Effects

If you’re prone to experiencing a caffeine crash then there are ways you can minimize this. The first way is to monitor your caffeine consumption and limit your caffeine intake throughout the day. If you reduce your intake from 4 cups to 1-2 cups then the caffeine crash will be less intense. A good way to do this is by switching to decaf coffee in the afternoon or asking for a single shot of espresso rather than a double.

Another factor that can affect some people’s caffeine response is whether or not they’ve eaten something with their coffee. The act of your body metabolizing even a small amount of calories means when the caffeine starts to boost your metabolism, you won’t be running on empty. A piece of fruit, a handful of nuts, or a small meal is a good way to avoid feeling awful when the caffeine wears off. Just be sure you’re eating something that’s low in sugar and rich in slow-release energy to avoid a sugar crash. 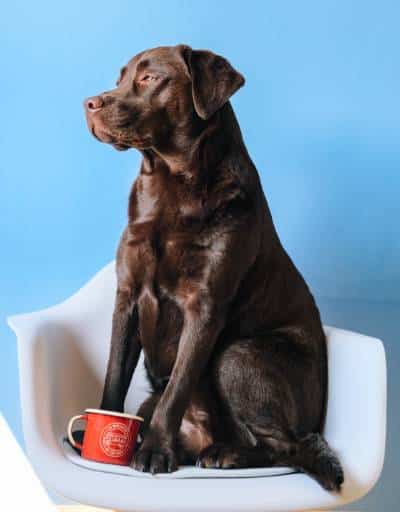 That last point brings us nicely on to the point of blood sugar. A lot of coffee drinks and caffeinated beverages contain sugar as a sweetener. Your body metabolizes sugar faster than caffeine so that low energy feeling you get after the initial sugar rush is your blood sugar levels dropping. This is called a sugar crash and can present in a very similar way to a caffeine crash.

How To Avoid a Sugar Crash

Avoid sugary coffee and use a natural sweetener instead like stevia. Spices like cinnamon, cocoa powder, or natural vanilla essence can also help sweeten the drink without adding sugar.

If you struggle a lot with low energy and chronic fatigue then it’s always worth getting your blood glucose levels checked by your physician as this could be an early sign of diabetes.

A high coffee consumption over a long period of time can lead to caffeine tolerance. This is where your body has adapted to the caffeine stimulus and you need to drink more coffee to get the same effect you used to get from a single cup of joe. If you find that a single coffee doesn’t quite hit the spot like it used to then this could be the cause.

The good news is that you can reverse caffeine tolerance by gradually reducing your consumption of coffee, tea, and energy drinks. It’s not a great idea to quit altogether as caffeine withdrawal symptoms can make you feel worse. Try to limit your intake to 400 mg of caffeine or less, that’s equivalent to around 4 cups of black coffee.

Experts report that coffee does not induce a diuretic effect that’s more potent than consuming a similar volume of liquid without caffeine. Anecdotally, however, a lot of people report that coffee has an effect on their bladder, causing them to need to urinate more frequently.

This effect can lead to dehydration as your body expels excess liquid and dehydration is a known cause of feeling tired and lethargic. To avoid this side effect, make sure you drink plenty of water alongside your cup of coffee. 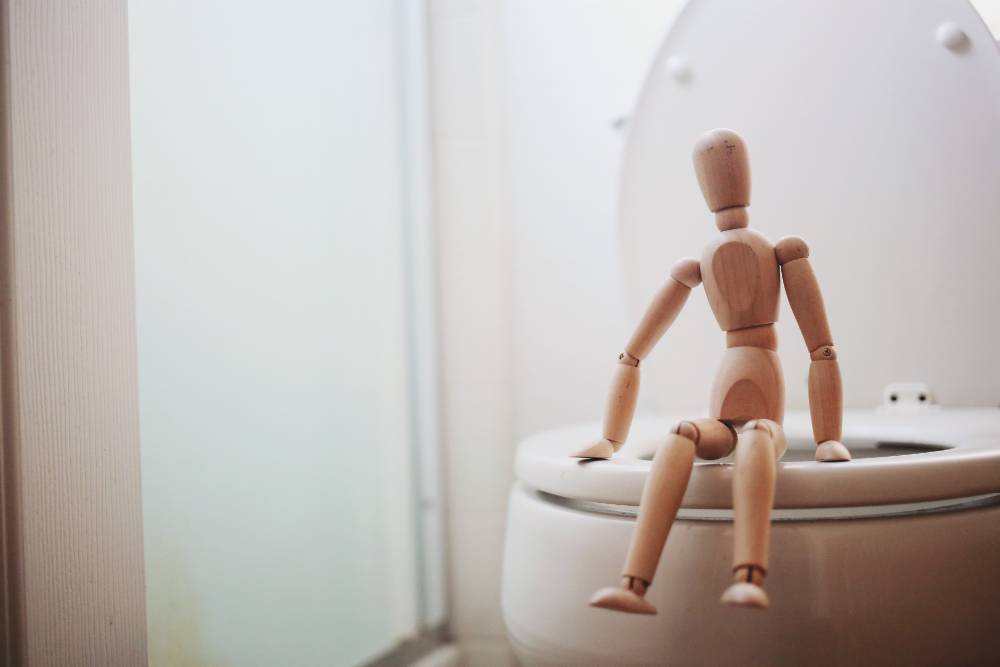 Your body regulates its sleep-wake cycle with a careful balance of hormones and neurotransmitters. Caffeine blocks adenosine from letting your brain know that it’s time to sleep and it also causes the release of cortisol, otherwise known as the stress hormone. This acts to keep the brain alert and has the complete opposite effect of causing sleep.

If you drink too much coffee close to close to bedtime, even several hours beforehand, this can affect your natural sleep cycle. If you find that your sleep cycle is irregular or you have trouble falling asleep then limit the amount of coffee you drink, especially in the afternoon/evening.

Everyone responds differently when it comes to caffeine and some people just feel very tired after coffee. There’s no clear reason why some folk just don’t respond to caffeine in a similar way to most and it’s probably down to genetics. If you don’t ever get a buzz from your cup of joe then don’t stress about it. Just enjoy that delicious flavor and all the other wonderful aromas that come from brewing this wonderful stuff. 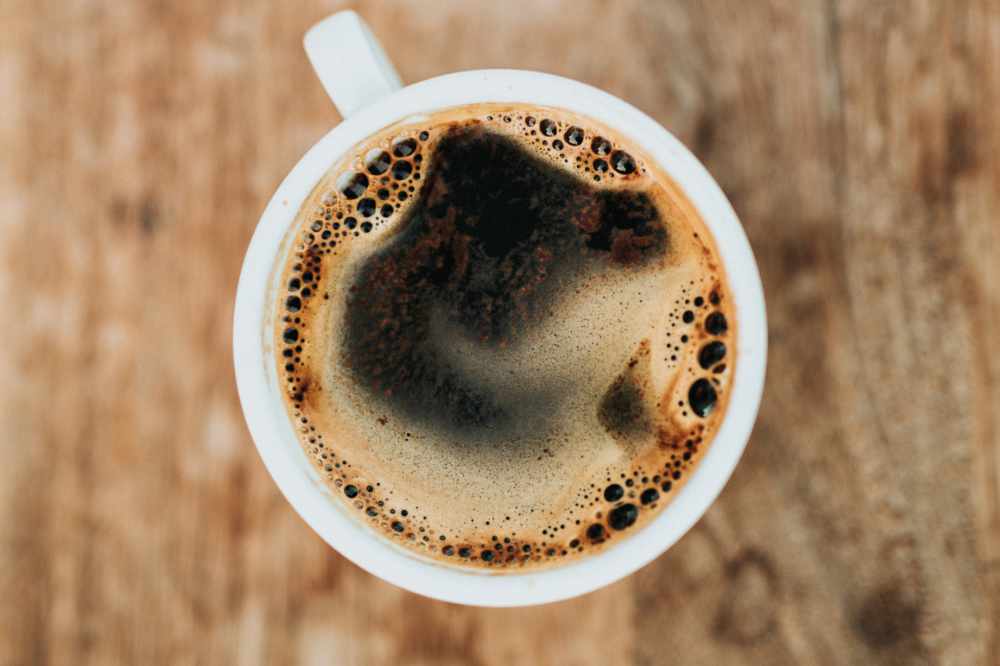 There are numerous reasons why coffee may not be the potent pick-me-up that most claim it to be. Caffeine doesn’t treat everyone as equal so don’t despair if you don’t get on so well with it. Limit your intake, switch to decaf or just avoid it altogether, the most important thing is that you stay feeling fresh and healthy.

If you have any concerns after reading this article then always consult a healthcare professional for their advice.